We have known Kevin and Lisa for many years. Bryan first met Lisa several years ago when she became part of Bryan’s group of friends. A few years later, Kevin entered into the group. Kevin and Bryan eventually became roommates. Fast forward to 2010, Kevin and Lisa officially became a couple.

It was awesome to watch the love between Kevin and Lisa grow over the past three years. Needless to say, when we heard of their engagement, we were excited! It happened the evening before our friends’ daughter Grace was born and a couple of days after another friends’ daughter was born. What a crazy busy week of new beginnings!

Since Bryan was an usher in the wedding, he initially had no intention of taking photos except for while they were getting ready for the day. Kevin and Lisa’s photographer was in a motorcycle accident the evening before the wedding, but was able to shoot most of the wedding. During the reception, he asked Bryan to take over as photographer so he could go home and rest.

There was a lot of dancing, laughter, and love at the reception. Oh, and one of Kevin’s relatives dressed up in a chicken costume. 🙂

We had a blast at the wedding! Thanks for allowing us to be part of your special day!! 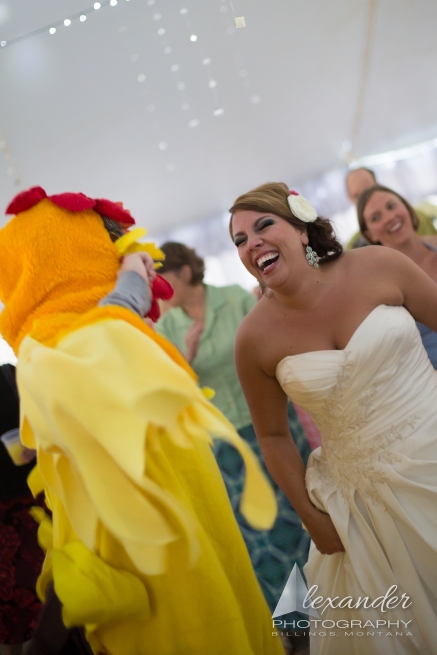 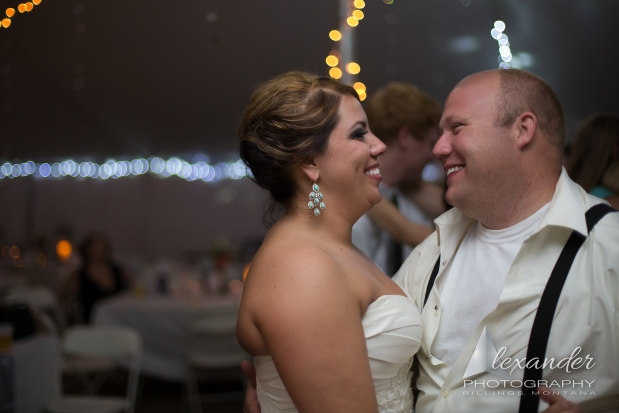 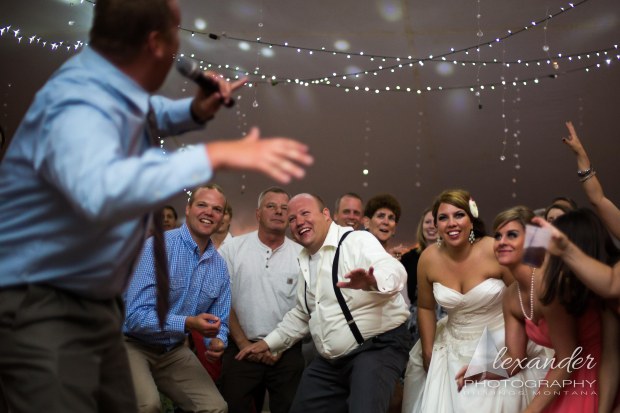